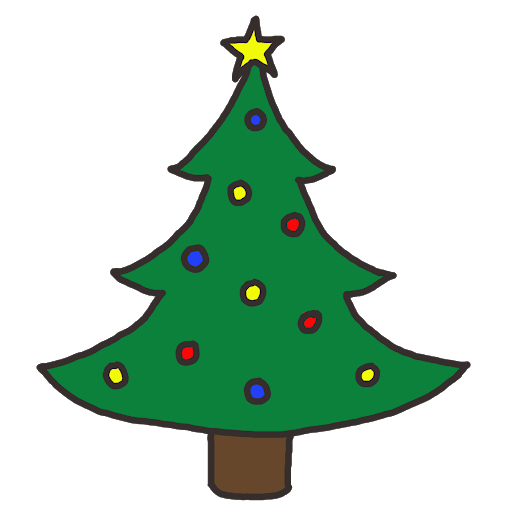 Key Stage 2 received an exciting opportunity to exchange Christmas cards with a school in France. ‘école Joseph’ is a private Catholic school in Western France based in Chalonne.

Children in year 3 wrote a letter to the children using some of the French they have learnt so far. The children were very excited to hear that the children of Ecole Joseph would be learning English and that our letters were going to help them with their language learning too. Year 3 decided to ask the children from Ecole Joseph what they were looking forward to for Christmas and what we loved about Christmas ourselves.

Alongside our letters, each class in each year group sent a Christmas card for each class at Ecole Joseph.

Children in upper key stage 2, wanted to ask the children many questions. They were interested in finding out all about Christmas traditions in France and if the children have ever been to England before.