This year on Shrove Tuesday, children enjoyed some traditional French crepes alongside creating their own! Children were provided with some background information about the traditions in France to build their own intercultural understanding. In France, pancakes are traditionally eaten on the 2nd February, which is known as ‘Candlemas’. Shrove Tuesday is actually known as ‘Mardi Gras’ which translates to Fat Tuesday. It is the day before Ash Wednesday, which marks the start of Christian Lent season leading up to Easter. During Lent, many Christians fast, and the name Fat Tuesday refers to the last day of eating richer foods before the leaner days of Lent begin.

Children began by learning some new vocabulary all about what ingredients they need to make crepes and then all of the delicious toppings they would enjoy.

Children were then asked to ‘Dessinez ta crêpe idéale’ (Design their own crepe)!

A word bank was provided so that children could extend their sentences with phrases such as; ‘parce que c’est délicieux! – because it is delicious!’

Children in Year 3 had lots of fun designing their crepes with annotations and colour.

Finally, children were given the option of ‘sirop ou chocolat’ on their crêpe! 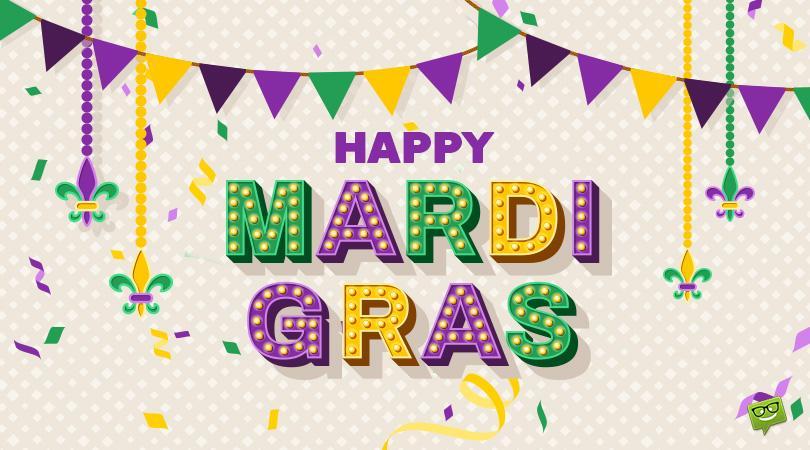